getting started with AI/ML 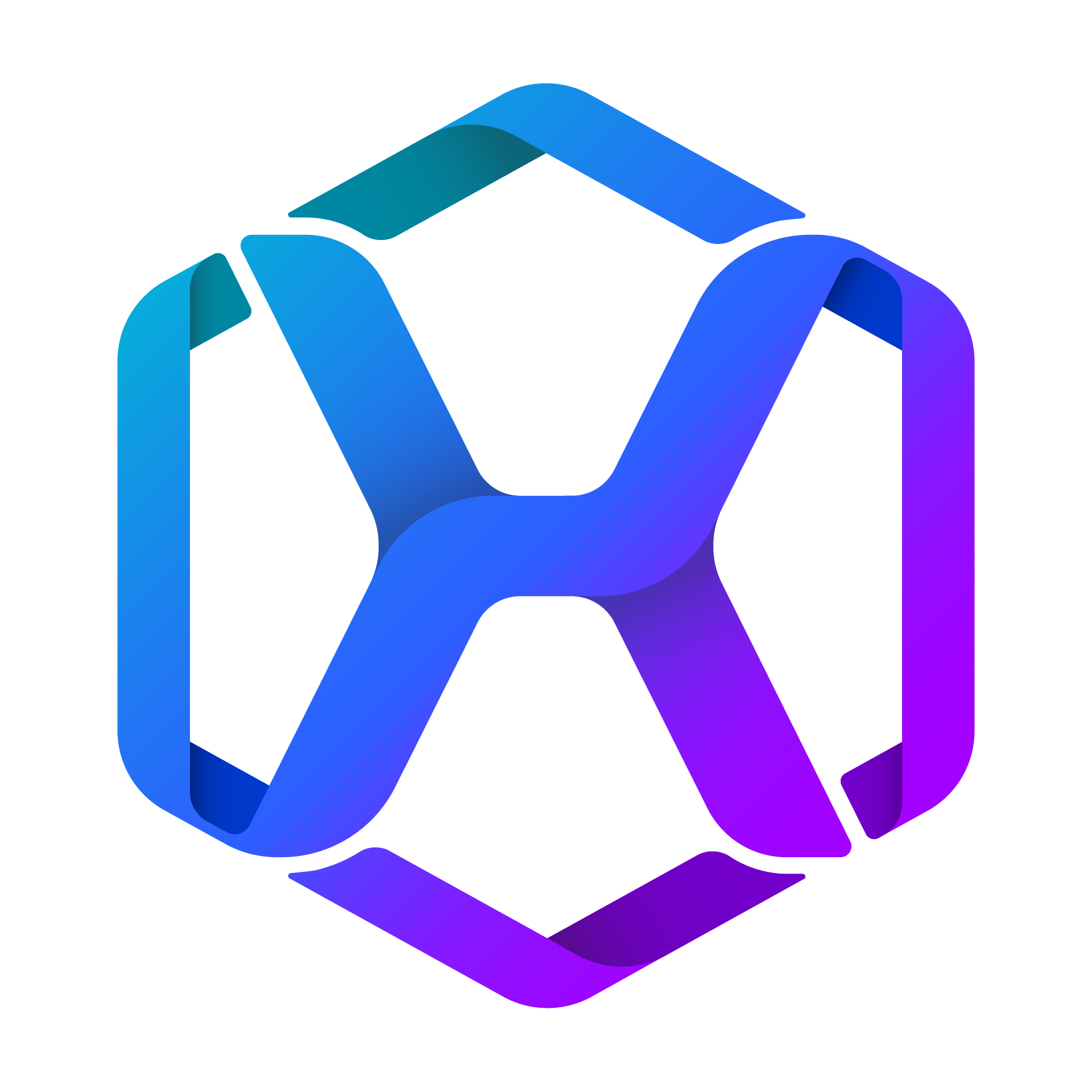 The field of AI aims to understand how humans perceive, interact and make decisions; then expand this understanding to create machines that rival human competence.

AI as a proposed definition (ideal)

AI (Artificial Intelligence) is a term that has been around since before the 1950s. But what is AI, exactly? As with most fields, people have struggled to exactly define AI. Although there are a range of definitions, the discussions of the technology have proffered different lenses of understanding that are important to grasp to apply thought to what AI is, what it isn't  (and if we can use it).

AI has always been a goal.

The way we understand AI has always been driven by its goals, or the desired result of the field. We are speaking first of AI as an ideal, not what actually exists. Stuart J. Russell and Peter Norvig (1995) wrote a textbook called Artificial Intelligence: A Modern Approach (AIMA), which is considered the standard text in the field of AI. Russell and Norvig help clarify our understanding of AI as a system with potential two dimensions:

Four Possible Goals for AI According to AIMA

Some think of AI as a system intended to match human performance. In other words, AI should replicate humans. In practice, AI made with this goal in mind should have the aim of imitating humans as much as possible; this happens to be the goal of a computer in the Turing Test.

The Turing Test is a method used compare humans and computers. The test was established in a paper by Alan Turing (1950), where the scientist famously asked “Can machines think?”. The test, called the Imitation Game by Turing, involves putting a computer and a woman into separate rooms. A human judge waits in another room. The judge asks both the computer and woman questions by email. After reading the response, the judge decides if the answer was written by a human or a machine. If the judge guesses incorrectly more than 50% of the time, the computer has successfully passed the Turing test. The test measures the ability of a computer to imitate a human response well enough to fool another human. 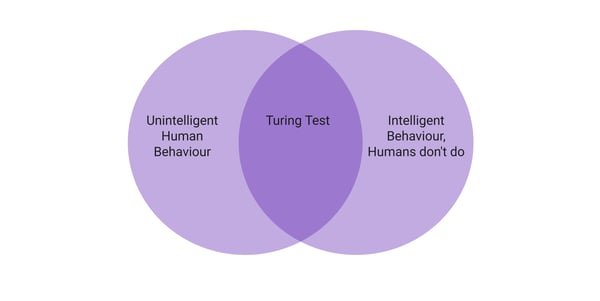 However, should imitating humans be the goal of AI? Many argue that humans are limited. We get emotional, make silly mistakes. Our reasoning and behavior is far from perfect. Some AI practitioners recognize human imperfection as a problem that needs to be solved. A more recent discussion has been around the development of computer systems that outperform humans – this is called Artificial Super Intelligence (ASI), this is indicative of another potential path of AI -  to aim at perfect rationality - a goal humans will never achieve.

There is another dimension that focuses on AI either as thinking (reason-based) or as acting (behavior-based) systems. An AI created to focus on thinking, for example, is AI trying to achieve general intelligence. AI aimed at the behavior of a system would be a computer such as the one involved in the Turing Test. It’s interesting to note that Russell and Norvig themselves are in the ideal/act quadrant.

The discussion so far has been philosophical. Since we have a better idea of how AI is understood in theory, let’s examine how AI has been understood in practice.

AI has gone through many waves of optimism since the field was established in 1955. These waves led to disappointment, lack of success, and loss of funding or an “AI winter”. There would be a reemergence of AI with new methods, some success, and a renewal of funding.

But what is AI right now? The textbook mentioned earlier by Russell and Norvig (AIMA) defines AI as:

“The main unifying theme is the idea of an intelligent agent. We define AI as the study of agents that receive percepts from the environment and perform actions. Each such agent implements a function that maps percept sequences to actions, and we cover different ways to represent these functions.”

The current AI wave has been caused by an advancement called machine learning. Machine learning is responsible for developments such as facial recognition, YouTube’s uncanny recommender system, deep fakes, and much more.

A Friendly Introduction to the Most Common Terms in Data Science

Data Science can be an intimidating field, especially for beginners. There are so many terms thrown around and so much mathematics...

In this blog, we will implement one of the most common classification algorithms in machine learning: decision trees

Is there a faster way to clean data?

People tend to think of data scientists as these ultra-smart, superhuman beings who are always applying some out of the box machin...